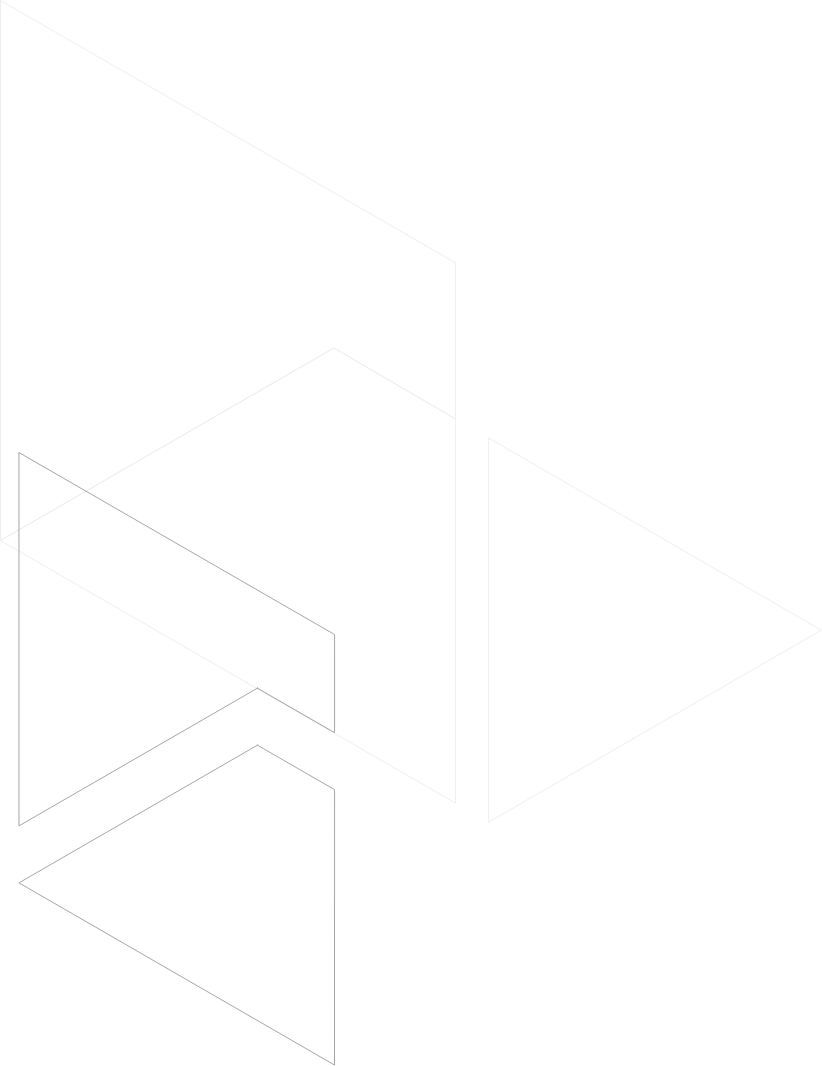 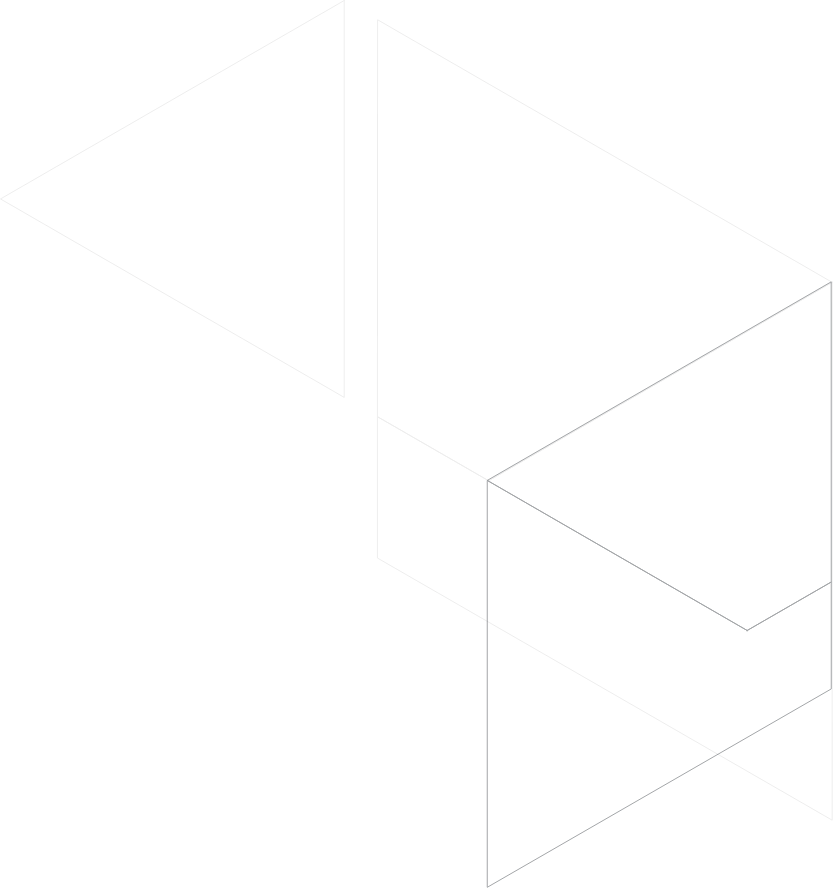 In 1959, a group of leaders of the Canadian Bar – including Brian Dickson, Renault St. Laurent, Stuart Thom, Donald McInnes, Ross McKimmie and Walter Owen – recognized that the majority of legal publications were written in England and the U.S. They created the Foundation for Legal Research to address the lack of Canadian-based research.

Today, there are other sources of legal research funding from law foundations and governments. However, much of that research is directed at what the law should be, rather than what it is at present. Recognizing that busy lawyers and judges need the latest information to do their work, we are committed to offering ongoing support to the Canadian legal community through practical legal research and analysis.

The Foundation operates under a Board of Trustees with membership running between 10 and 26 individuals. The Trustees are elected for three-year terms and can be re-elected. While most Trustees have been practising lawyers, there have also been academics, judges and public servants on the Board.

Operating as a non-profit organization for 60 years, we have carefully managed our expenses and secured investments to help grow our working capital to over $3 million.

We gratefully acknowledge funding from the Law Foundation of British Columbia and the Chambre de notaires du Québec. Their support has allowed us to increase the number and amount of research grants awarded each year. We also have benefitted from the support and assistance of the Canadian Bar Association (CBA).